Latest News
In The News

Some Background on FSVC’s Three Decades of Work in Ukraine 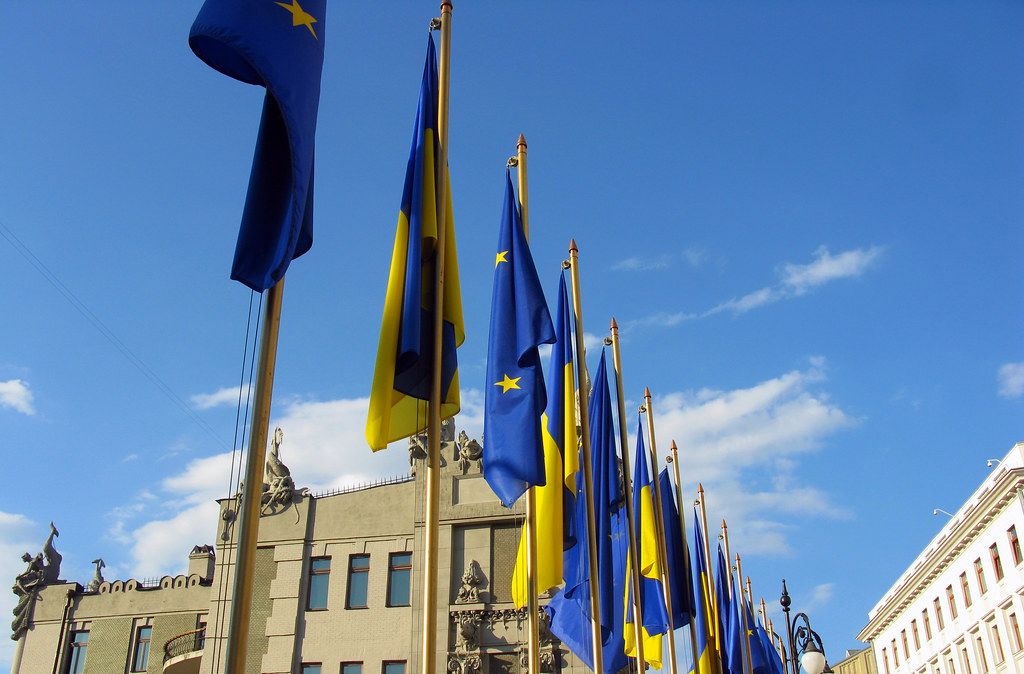 FSVC began work in Ukraine in 1994. Still serving in my first year as FSVC’s managing director, I travelled there on an FSVC mission with Roberta Puschel, a New York Fed Executive Vice President and one of our most committed early volunteers. Viktor Yushchenko, the National Bank of Ukraine (NBU)’s dynamic Governor, met us at the Kyiv Airport, and we spent most of the remainder of our first day receiving a crash history course from him on the roots of Ukrainian national identity and culture. Yushchenko’s pride in being a Ukrainian was central to his identity, and we saw that same pride in so many others whom we met on that first visit. The NBU quickly became our principal Ukrainian counterpart in a technical assistance program that lasted more than a decade.

FSVC’s technical assistance helped to build banking supervisory capacity in the NBU, establish the legal framework for a deposit insurance system, and lay the legal and operational foundation for a modern electronic payments system in the country. FSVC’s pairing of U.S. and Ukrainian bank examiners on actual inspections of Ukrainian banks was an extraordinary success, fundamentally bolstering the capacity of the NBU to conduct bank examinations. A sequence of highly-dedicated Kyiv-based country directors ran our programs in Ukraine throughout the 1990s and early 2000s, and we brought scores of volunteer experts from the United States and elsewhere to all regions of Ukraine, from Lviv to Odessa to Kharkiv, to carry out this important work.

Yushchenko went on to become Prime Minister and ran for President in 2004. In the run-up to that election, he was nearly killed, and his Hollywood good looks severely disfigured, by a poison attack widely associated with Russian interests. He was elected President in a re-vote in late 2004.

FSVC’s legacy in Ukraine is a rich one and, as the spring of 2022 unfolds, we stand in solidarity with Ukraine. May the day come soon when FSVC can help Ukraine rebuild its financial infrastructure, which will be essential for the country’s economic recovery and growth. Our thoughts and prayers are with the people of Ukraine.