FSVC Monthly Update – Roundtable between the Government and Civil Society in Niger, Webinar for Startups in Algeria and More!

Left to right: Representative from the High Commission on the Modernization of State, Representative of Civil Society Organizations for Women, and President of the Budget Commission.
Niamey, Niger, June 2020

Collaboration between the government and civil society in Niger is limited, in part due to a mutual lack of understanding of the role of each sector.

To build engagement between the government and civil society organizations (CSOs), in June, FSVC organized a roundtable with 13 Nigerien government institutions and 17 CSOs on government accountablity. The event was opened by Eric P. Whitaker, U.S. Ambassador to Niger. During the roundtable, each institution gave a brief presentation about its role and mission. FSVC then opened the floor for an inclusive discussion on how to strengthen constructive collaboration between the goverment and CSOs.

Participants on both the government and civil society side reported that the event was highly successful: “I have learned more today than I have over the past year”, expressed Omar Siddo, President of the organization representing people with disabilities.

This program is funded by the U.S. Agency for International Development (USAID). 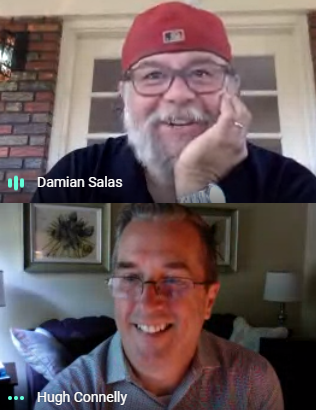 While the entrepreneurial ecosystem in Algeria is young and flourishing, access to finance remains a significant challenge for startups. To assist the entrepreneurial community in Algeria, FSVC has been implementing a program since 2018 with select startups, business incubators and investors, with funding from the U.S. Department of State’s Middle East Partnership Initiative (MEPI).

As part of this project, in June, FSVC recruited two volunteer experts who prepared entrepreneurs on how to maximize their chances of obtaining financing for their startup. The volunteer experts had virtual consultations with 12 startups to coach them and provide catered recommendations for each of them.

As a result of this project, participating startups are better positioned to develop a strong pitch for investors. They also have a clear understanding of principles of fundraising and key considerations to address to convince investors. FSVC’s program has provided technical assistance to 26 startups so far. 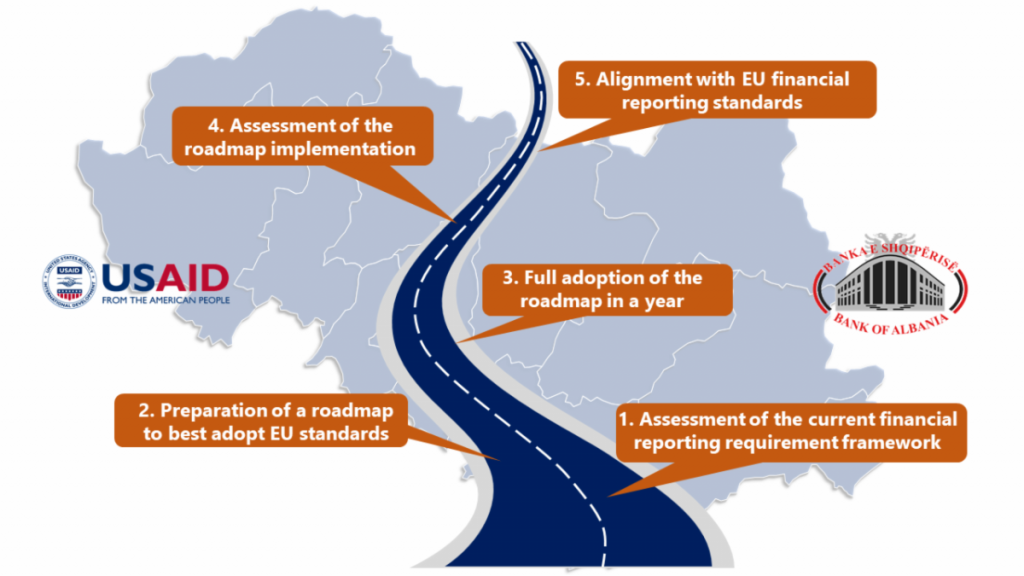 As part of its long-term technical assistance program to the Bank of Albania (BoA), in June, FSVC worked with the BoA to adopt the European Union (EU) standards in the area of financial reporting requirements for supervised banks (FINREP). FSVC recruited a volunteer expert who conducted remote consultations with representatives of the BoA to determine the necessary steps the BoA and commercial banks need to take to adopt FINREP. The volunteer expert then conducted an assessment of the current reporting framework, and will next develop a roadmap for the BoA on how to best adopt FINREP.

The adoption of FINREP will help the BoA move closer to EU standards, and improve the consistency of financial data collected from reporting entities for statistical and supervisory purposes.

This program is funded by USAID. 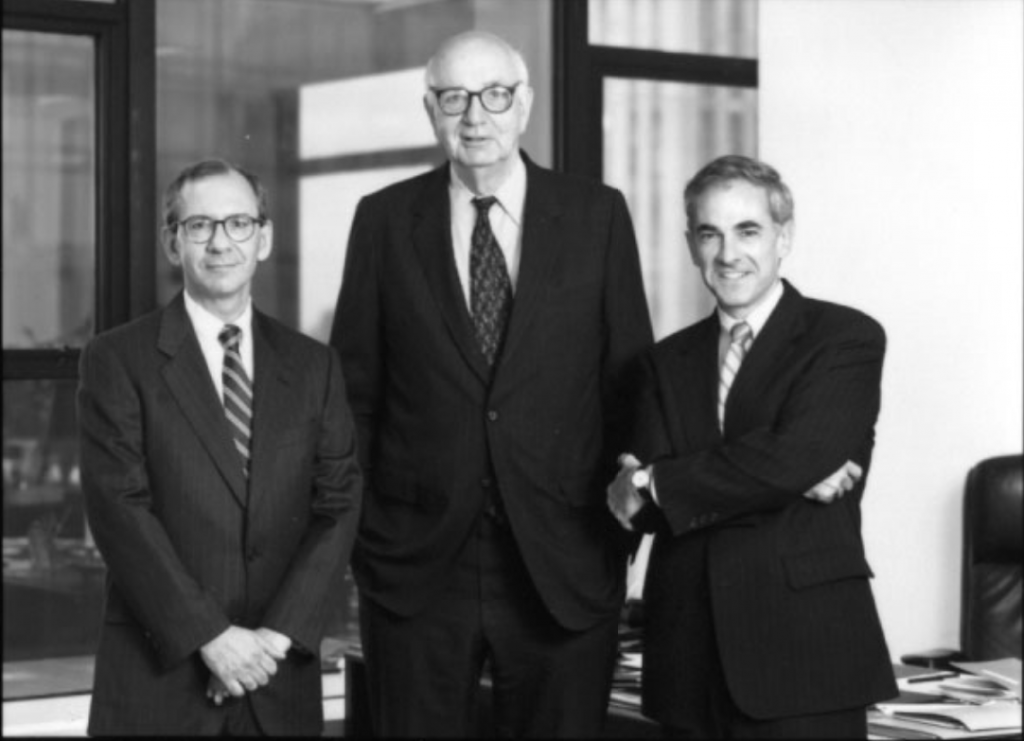 FSVC is celebrating its 30th anniversary this year! On this occasion, John L. Walker, FSVC Board Member and retired Partner of Simpson Thacher & Bartlett LLP, who has been involved with FSVC since its founding, shared his insights and memories.

Could you tell us about the creation of the organization?

My then law Partner Cyrus Vance and John Whitehead had been asked by President George H. W. Bush to form FSVC as a bipartisan effort bringing together people from the U.S. financial services community and get them to volunteer on missions to help build the financial system infrastructure in Eastern and Central Europe and subsequently the former Soviet Union, all countries moving from centrally-planned, socialist economies to market-oriented economies. Cy and John were the Co-Chairmen of FSVC, and I was asked to be the third Director. In the late 1990s, Cy stepped down from the Board and Paul Volcker took his place as Co-Chairman.

John, Cy and Paul are three iconic figures, and FSVC was extremely fortunate to have had all three of them on its Board! FSVC has benefited extraordinarily from their direction, wisdom and judgment. They were dedicated and devoted to FSVC.

Do you remember the first project you volunteered for?

FSVC’s first mission was in the Spring of 1990 to Poland. It was a truly remarkable experience and a highly successful mission. This was the first time that any Western bankers, lawyers and accountants had open access to the highest levels of the government, Central Bank, Ministry of Finance and Securities Commission. The banking system in a socialist country is a totally different beast! It played a significant role in processing payments, but had almost no private sector focus and was not anything we would recognize in a capitalist country.

Could you tell us about a particularly memorable FSVC project?

Russia was the first country where we had such a large-scale project, and it became FSVC’s flagship project. FSVC made major contributions in the Central Bank, particularly in the banking supervision area. Russia had been our Cold War enemy Number One, but once they understood what FSVC was and began to trust us, they became incredibly receptive and wanted to learn and create a first-class supervisory system. Watching the transformation was absolutely fascinating! We became very close to the reformers, including Andrey Kozlov, who grew to become First Deputy Chairman of the Central Bank of Russia and was tragically assassinated in 2006. I still believe that there is a lot of valuable infrastructure within the Central Bank in terms of human capital in the bank supervisory area thanks to FSVC’s work.

What do you think are FSVC’s top strengths?

We don’t go where we are not invited. We listen to counterparts’ requests. The subject matter has expanded, the geography has expanded, but the core approach remains the same: We are demand-driven.