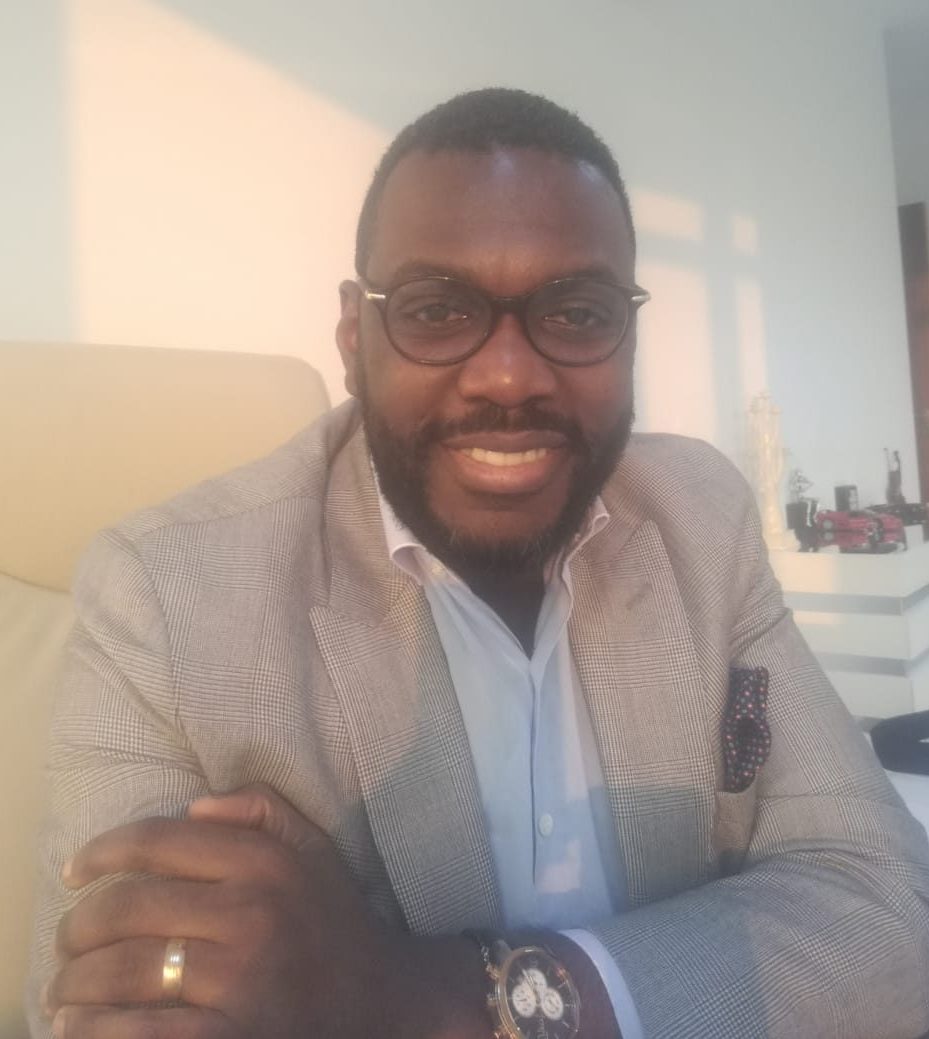 As a Senior Program Officer in Angola, Mr. De Oliveira manages FSVC’s project activity in Angola. Prior to joining FSVC, he was Executive Secretary of the Board of Consultancy and legal advisor at the Angolan Capital Market Commission (CMC).  He subsequently worked for Standard Chartered Bank Angola, where he was Head of Legal and Company Secretary, and at two other Angolan banks, where he served as Chief Compliance Officer.  He holds a law degree from the Catholic University of Angola and has pursued postgraduate studies in Business Management Law and Banking Law.

Print Article
Back to Who We Are